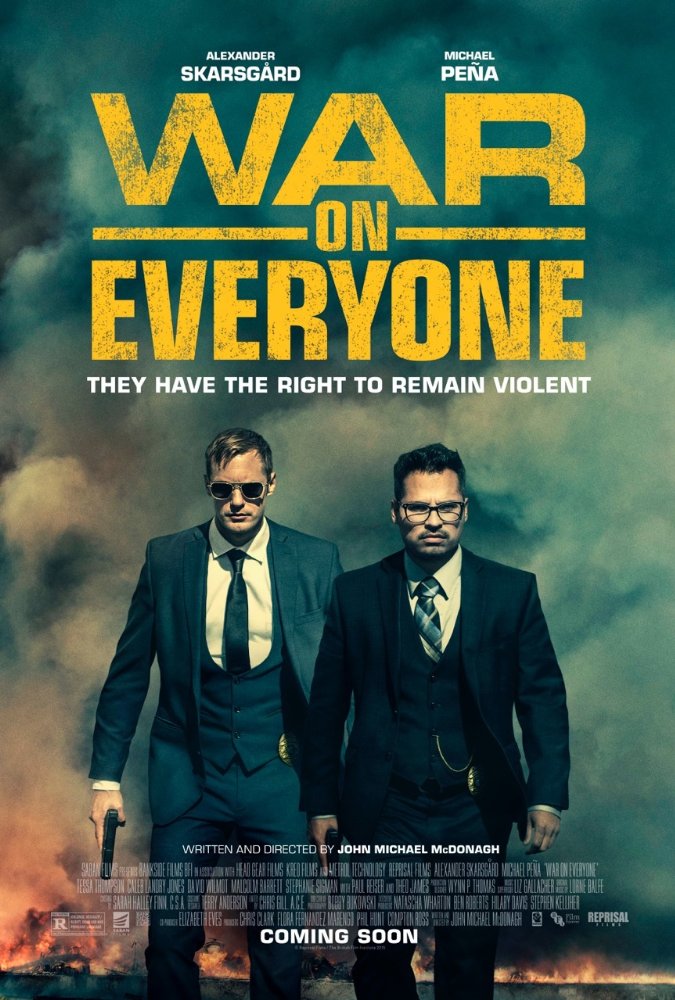 This is an action comedy  Starring Alexander Skarsgård and Michael Peña, The film is about two corrupt cops set out to blackmail and frame every criminal unfortunate enough to cross their path.
Original score composed by Lorne Balfe. 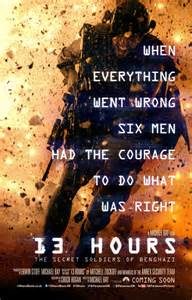 Score composer Lorne Balfe
The most talked about film in the USA.
What happened during the 2012 Benghazi attack is the most scrutinized, most politically explosive “13 Hours” in recent history..

HOME topped the US Box Office with first day sales of $240.6 million,
ST Score composed and Produced by Lorne Balfe

When Oh, a loveable misfit from another planet, lands on Earth and finds himself on the run from his own people, he forms an unlikely friendship with an adventurous girl named Tip who is on a quest of her own. Through a series of comic adventures with Tip, Oh comes to understand that being different and making mistakes is all part of being human. And while he changes her planet and she changes his world, they discover the true meaning of the word HOME.

From executive producers Mark Burnett & Roma Downey. The epic story picks up where “The Bible” left off, exploring the aftermath of events following the Crucifixion. First showing was Easter Sunday then every Sunday.

A.D. picks up where the smash hit, “The Bible,” left off, continuing the greatest story ever told and exploring the exciting and inspiring events that followed the Crucifixion of Christ. As most of the world knows, the Crucifixion was only the beginning of the story. The immediate aftermath of Christ’s death had a massive impact on his disciples, his mother Mary, and key political and religious leaders of the era, completely altering the entire world in an instant. Watch as the disciples struggle to survive and share their beliefs, guiding us from the sorrow of Christ’s ultimate sacrifice to the awe-inspiring wonder of the Resurrection and beyond. From Executive Producers Roma Downey and Mark Burnett comes an uplifting spiritual journey through the later chapters of biblical history.

Lorne Balfe is a very incredible chameleon of a composer. He can disappear behind the narrative so seamlessly and adapts his voice to a particular world, that in some cases you’d be hard-pressed to pick out his music from a line-up. The Driver is a 3-part BBC miniseries starring David Morrissey, who is most known to American audiences as the Governor from The Walking Dead. Here he plays a struggling taxi driver who accepts a deal to drive for a crime-boss, and ends up getting wrapped up in a dark twisted world. Balfe takes a unique electronic-based approach to the series and creates a constant simmering tension that stretches itself across the course of the story. Also, listening to this right after listening to Lorne’s Skylanders: Trap Team score establishes even more so his great range as a composer.

This isn’t a bold score, so don’t expect it to be. What this score does so well is exist right under the surface without ever breaking it. The suspense and tension carries, and keeps stretching itself throughout. The album starts simply enough, by establishing the character of Vince. What seems to be a straining vocal that borderlines a dying siren or a wailing cry appears as a motif. The trickling tones never break during that opening track, and then we segway into the deeper brooding identity that the score takes. The score always has this continuous and brooding layer running under it, while the bizarre and sometimes off-key electronic tones break it up to create this uneasiness. The score can feel dreamlike and almost put you in a trance at times, but it’s pushing you forward. There is a juxtaposition going on with the more percussive hits and then the more emotionally drawing music going on underneath, it’s definitely a soundscape I found myself being pulled further into as the score moved along. Everything culminates with a more melodically driven final track that ends everything on an intense note.

The Driver is a unique little crime drama to be roped into. The series and even Balfe’s score may draw some comparisons to Drive starring Ryan Gosling, especially since the trailer for The Driver utilizes a song used in Drive. However, this is probably one of the more unique scores I’ve heard from Balfe, and it’s a completely absorbing score that works on a different level than most. It’s not extremely stylized, but to the point where it has a certain weight to it. The score is simple in terms of the different elements being utilized, and that makes the motifs very easy to latch onto. The score’s goal is to absorb you into this story, not necessarily emotionally sculpt arcs to guide you. It’s a precisely crafted score for sure and displays Balfe’s ability to hone in on certain things. If I had to describe this score visually, imagine a lake under an overcast sky with a light but steady rain coming down. You have this giant mass that moves in waves and currents, with a trickling of other elements being added to it from above. Definitely worth a listen.

Filed under: Fragmented Blog No Comments CLICK FOR MORE »
« Previous 1 2